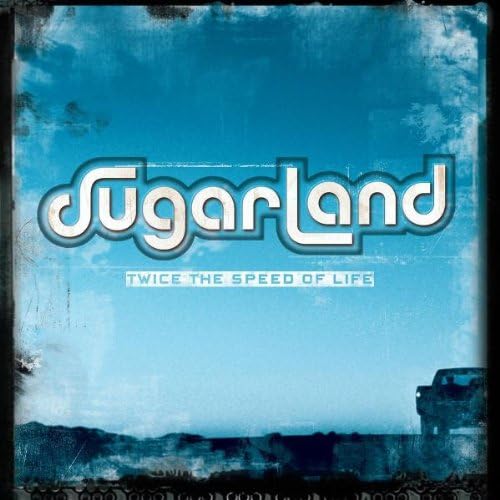 A surprise hit in 2004 and 2005, this Atlanta-based threesome arrived on the scene at precisely the right time--when country trios (Dixie Chicks, Rascal Flatts, and to a lesser extent, Trick Pony and SheDaisy) had proved themselves in the marketplace. Like those acts, Sugarland trade on solid and sometimes intricate harmonies and a killer lead vocalist. In this case, the full-tilt Jennifer Nettles plays Natalie Maines to Kristen Hall and Kristian Bush's Emily and Martie. And while it would be lovely to hear another member of the trio out front occasionally, Nettles, a deep-dish Southerner who knows no one-syllable words ("air" is "aye-er"), is a commanding presence. Stylistically, the group mixes it up, from the folk-rock of Hall and Bush's backgrounds to the driving pop that dominates much of contemporary country radio; thematically, the songs largely revolve around restlessness, the need to escape restrictions and find one's self, and the faith that things will work out. "Baby Girl," the hit about an itinerant musician writing home for money and emotional connectedness, is but one of several surefire winners here, which include "Something More," a mid-tempo quest for a more meaningful life, and "Tennessee," in which a radio request line rescues true love. The quieter songs ("Fly Away," "Hello") are no less well written and affecting, even as the barnburning "Down in Mississippi (Up to No Good)," about housewife ennui and riverboat gambling, falls embarrassingly flat. Does this triad have staying power? Well, just as their name implies, they're a little too sweet to equal the Chicks' gravitas, but there's no denying they've got energy to burn. --Alanna Nash